Previous postEbola Facts and Possibilities
What Is Stricter LawsNext post 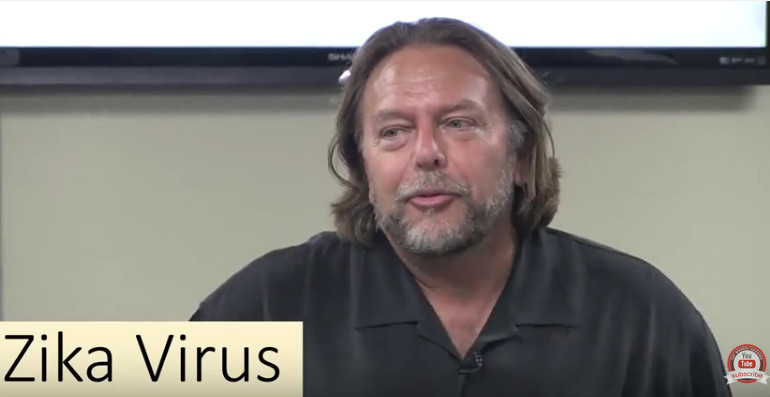 It would be comforting to believe that the Zika virus is something that’s elsewhere – where we don’t have to deal with. Unfortunately, it’s right in our backyard now, so you have to be ready to survive this new reality.

The virus is no longer contained in its original outbreak area and it has some nasty health effects – especially for pregnant women. This virus is transmitted through the bite of a mosquito that carries the virus.

Zika Virus Is Not New

While there’s been more outcry about it lately than ever before, this virus isn’t new. It’s been in known existence since 1947 where it was first found in Uganda. The reason that there’s more news than ever on this virus is because it’s not adhering to one location.

It’s spreading. It also causes severe birth defects like an extremely small head. The World Health Organization has warned that this virus is not at a standstill. It’s been spreading and continues to extend its reach around the world.

Mosquito Is The Carrier

When a person is bitten by a mosquito carrying the virus, the symptoms usually show up within a matter of days. Those who have been exposed will develop a fever and rashes.

They’ll feel run down, fatigued and have headaches. Their muscles will ache and moving will be difficult due to joint aches. The symptoms can be mild or in many cases, debilitating.

While the symptoms are usually over with within a week, the complications that linger can cause further health problems. These health problems can include paralysis that’s linked to Guillain-Barre Syndrome.

Death is also a possible side effect. You might think that by simply staying out of the countries where the virus is more active would be enough to keep you and your family safe.

Unfortunately, that’s not the case. Not only has the virus spread to other countries, including America, but the transmission ability of the virus has also increased.

You can contract the virus through sexual transmission or through blood transfusions in addition to the possibility of acquiring it through the bite of an infected mosquito.

From one country years ago, the virus has now been reported to be growing by leaps and bounds, in more than a dozen other countries. The time to protect yourself from this virus is right now.

Obviously, you’ll want to limit travel to countries with a heavier outbreak of the virus. But besides that, you’ll want to invest in mosquito netting to use while you sleep, along with DEET formula mosquito spray to keep them away from you.

If you have small children, make sure you protect them with netting that covers their bed. You’ll also want to dress appropriately if you’re outside during the mosquito’s busiest times which are early morning and dusk. Also, mosquitoes are more active after a rain when the ground is just beginning to dry up.